is an instant messaging computer program, which was first developed and popularized by the Israeli company Mirabilis, then bought by America Online, and since April 2010 owned by Mail.ru Group. The name is a homophone for the phrase “I seek you”. This is an adaptation of the Morse code callout , which means “calling any station”. 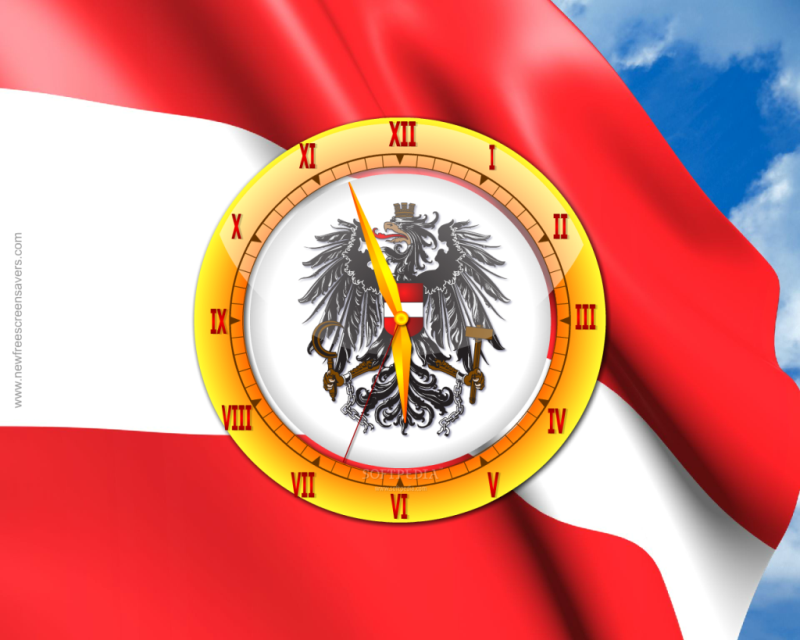 nfsAustriaAnalogClock screensaver features Israel waving flag and round clock displaying time on your monitor. The screensaver is for patriots of their country and fans of Austria.

The clock numbers are Roman numerals, they are big and can be easily seen from everywhere. In the