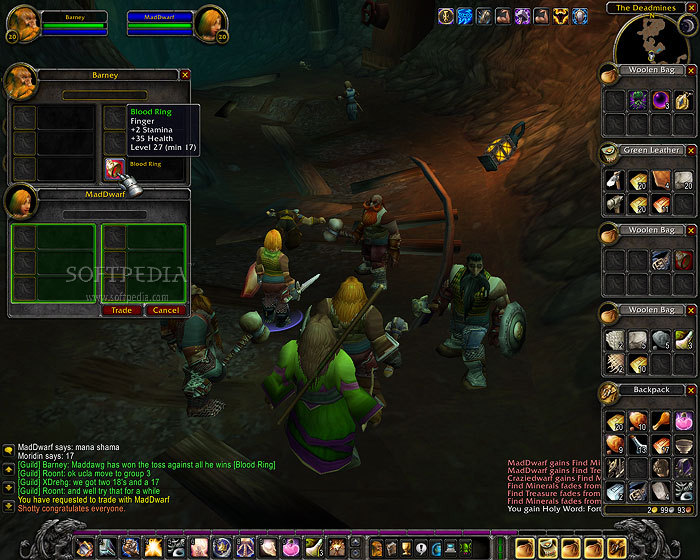 Four years have passed since the aftermath of Warcraft III: Reign of Chaos, and a great tension now smolders throughout the ravaged world of Azeroth. As the battle-worn races begin to rebuild their shattered kingdoms, new threats, both ancient and ominous, arise to plague the world once again. World of Warcraft is an online role-playing experience set in the award-winning Warcraft universe. Players assume the roles of Warcraft heroes as they explore, adventure, and quest across a vast world and trying to stay alive at the same time. NOTE: Instructions for installing the 4.2.0a patch: – extract all files and place everything except the MPQ in your main WoW folder – place wow-update-base-14480.MPQ into the \Data\ subdir of your WoW folder – run the launcher to patch.